SimpleTherapy has been hand-selected by Welltok to manage musculoskeletal disorders for large employers.

The Wall Street Journal – SimpleTherapy Out of Beta With $1.3M for Video Physical-Therapy Regimens

SimpleTherapy Inc., a company that has been beta-testing its video physical-therapy regimens for nearly a year, is coming out of stealth with two large customers and $1.3 million in angel funding, the company said.

New York-based company is in talks with venture firms as it raises $3 million to $4 million in Series A financing, Chief Executive Helena Plater-Zyberk said…

You can read the full Wall Street Journal article here.

Give the gift of SimpleTherapy

Refer a friend to get 5 free sessions!

Offers video-based, head-to-toe exercise therapy programs that target the joint, muscle, tendon, and/or ligament that are causing you distress. 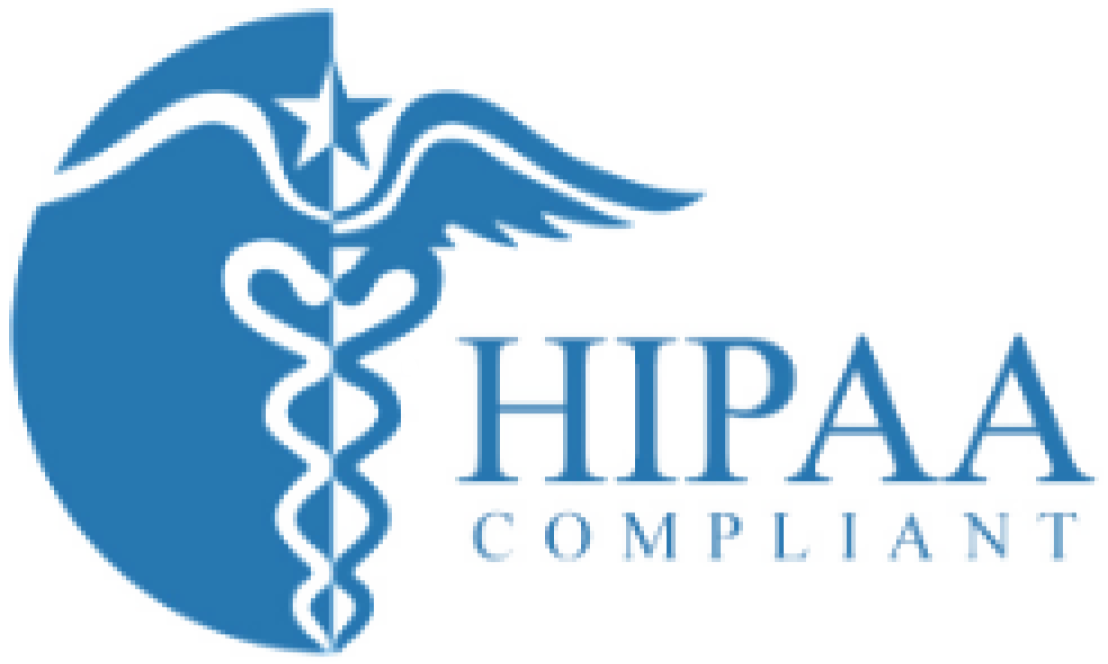 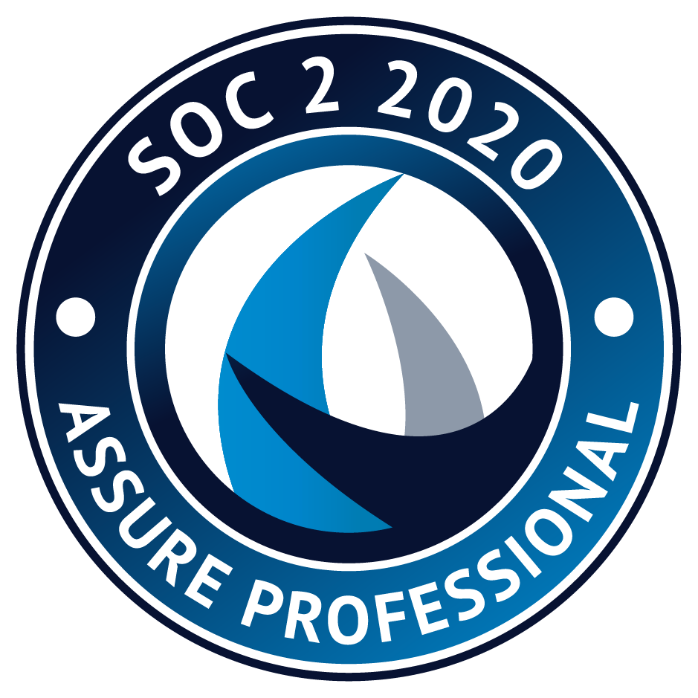